What are the differences between keto and Atkins diets? 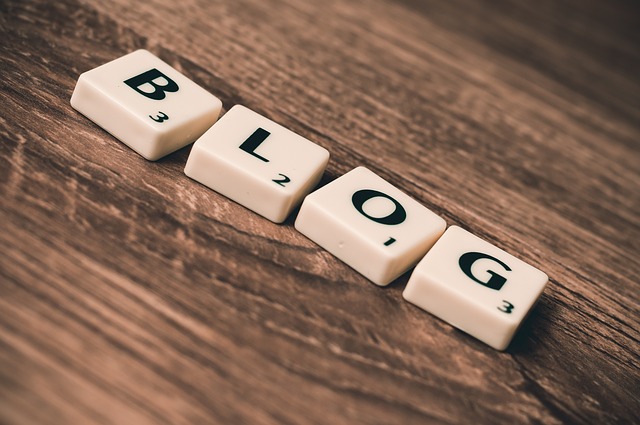 Though they’ve been around for many years, many people still confuse the keto and Atkins diet. Both advocate eating very few carbohydrates, so what’s the difference between keto vs atkins?

Created by cardiologist Robert Atkins in the 1990s, the Atkins diet was created to help people lose weight and not be hungry.

The Atkins Diet as originally proposed came in for phases. The first was the induction phase. During phase one, people cut their carbs down to 25 grams or less of carbohydrates. The rest was from fats and protein.

Whether you are on a keto diet or an Atkins diet, the induction phase and the keto diet are very similar. The goal is to eat a minimum amount of carbohydrates, which forces the body to switch from burning glucose to burning its fat reserves.

The first major difference is that under Atkins, phase 1 was seen as a limited or temporary state. While with keto, keeping in ketosis is seen as an almost permanent state.

The second difference is that under Atkins, there was no restrictions as to how much proteine you ate. If you wanted to get 60 percent of your calories from bacon and steak, more power to you.

Under Keto, 25 percent of your diet should be from protein, no more.

Stages II, III and IV of Atkins, you gradually introduce more and more carbohydrates into your diet, with up to 100 grams of carbs prescribed in phase IV. The idea is find out how many carbs your body can handle, and at the least, not gain weight.

What about the keto diet

Under the keto diet, the goal is to keep the body in ketosis as much as possible.

It’s a lifestyle, not a diet.

For the strictest of keto advocates, eating a single piece of bread, let alone two or three, is akin to going to hell for a bucket of unwashed sins.

Keto can be brutal, require great discipline, and for many people, make it difficult to actually enjoy food without being overly obsessive about the contents.

In addition, those who are die-hard keto addicts often experience bouts of what is called keto flu in the beginning.

Bouts of nausea, headaches, diarrhea, constipation, irritability, sugar cravings and other flu-like symptoms are often common as the body struggles with using fat stores rather than glucose for its energy source. e

Far worse than keto flu, which typically lasts a week, is keto crotch, a condition where the PH of the body changes and your crotch smells like rotten eggs or fish.

Never the less, thousands of people swear by keto, and say that once you adjust to it, not only will you lose that spare gut you are carrying, but feel a tremendous surge of enery.

Many doctors are skeptical of both, noting that when people are off their diets, they tend to gain back the weight rapidly, note that people may be dehydrated eating so much protein, and the emphasis on fats and protein cause many people to stop eating fruits and vegetables which have vital micronutrients.

You want some more information? Check out this awesome video on the low carb dieting approach (incl. keto):