The pros and cons of legalizing cannabis 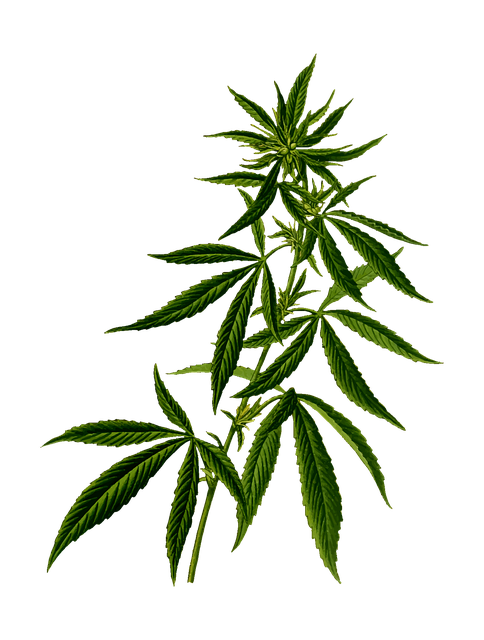 The pros and cons of legalizing cannabis

Cannabis has been a very popular recreational drug for decades. While it has always been illegal for recreational drug use, there are additional medical benefits to the drug that has allowed it to be legalized for medicinal purposes in some areas. Furthermore, over the past five years several different states across the country have even legalized it for recreational use. For those areas that are considering legalizing marijuana, there are several pros and cons of legalization that need to be taken into consideration. 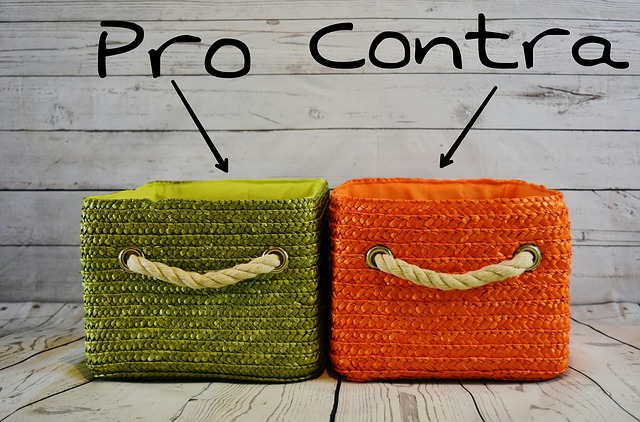 One of the advantages of legalizing marijuana is that it will break down the illegal market for the drug. Today, the vast majority of marijuana is bought and sold illegally. This ends up putting more money and profits into criminals hands, which can then be used to invest into other dangerous activities that are bad for society. If the drug is legalized, there would be no reason to buy it from an illegal source, which could completely end the illegal business.

Another advantage of making the drug legal is that it could provide a valuable tax revenue source. Today, tobacco and alcohol are taxed at very high rates that make them very profitable for local communities. Those that are willing to legalize marijuana will be able to charge an even higher level of tax. This could end up adding millions of dollars in revenue to a local budget. However, some believe that legalization of marijuana could also reduce the amount of alcohol and tobacco consumption in a given area. This could then offset some of the tax benefits that a local jurisdiction would be expecting.

The third pro of marijuana is that it does provide some medicinal benefits to users. Those that use marijuana can use it for pain reduction, anxiety relief, glaucoma, and a variety of other issues. If the drug is legalized, those that are suffering from a number of different conditions will be able to benefit by having it be more accessible. There are also very low THC options like Cannabis Light.

While there are plenty of advantages of legalizing marijuana, there are disadvantages as well. One of the main disadvantages of legalization is that there is a certain level of addiction risk. Those that use the drug on a regular basis could develop a physical and mental addiction to it that can be very hard to break. Because of this, the drug needs to be sold only to those that are above 21 years of age and are more likely able to manage their usage appropriately.

While there are medical benefits that can come with using the drug, there are some disadvantages as well. Those that use the drug on a regular basis could suffer from addiction, issues with their lungs, and heart-related issues. Furthermore, similar to when smoking tobacco products, those that are in the same room as the user could inhale second hand smoke. This could be very hazardous to any children that accidentally inhale it.